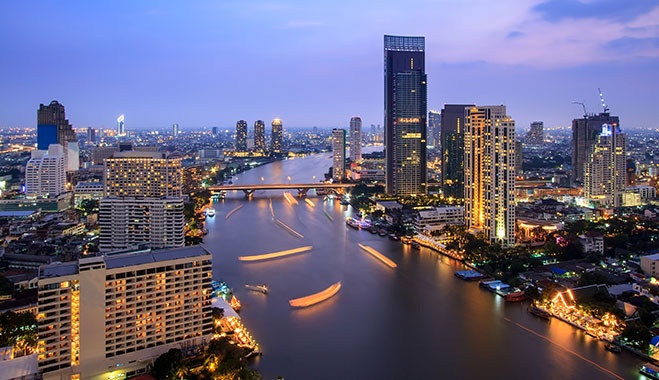 The first time I heard it I was totally blown away. Thailand, the county I had relocated to had less than 1% unemployment. Pretty much everyone that wanted a job had one. The job market was literally humming.

Coming from a Western employment context where people were spending months and years searching for jobs and thousands of those that had them were making unhealthy choices to keep them, I was offered multiple job opportunities as soon as I arrived in Southeast Asia. Never had it been more clear to me that travel and flexibility in where you choose to live can create excellent opportunities in life.

If you live in the United States it is easy to feel like this is as good as it gets. We’ve been conditioned to think that way. We are supposed to have the greatest opportunities, to make the most money, to have the best prospects in life. That’s how this is supposed to work. I spent at least 10 years believing this. I stayed in a suboptimal job situation because I believed that I had to make my American dream work. When I finally found the guts to realize that this kind of thinking was holding me back, it was as though the floodgates of real opportunity had opened.

The fact is that although I still live in the US for 1-3 month stints here and there, I don’t miss the scarcity mentality that has somehow supplanted the optimism that is traditionally associated with America. I am still inspired by the traditional American dream. I just think you now have to travel internationally to properly pursue it.