So I have now completed my first monthly challenge (it was roughly 3 weeks, to be exact).  It started off as juicing but I relaxed it to drinking healthy smoothies.  Here’s the before shot (March 5, 2012): 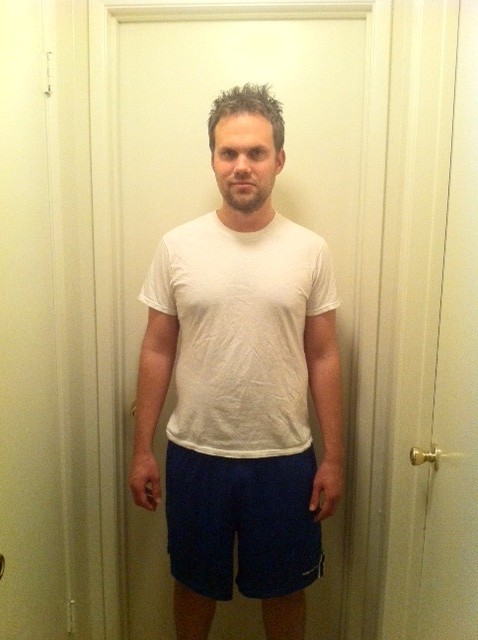 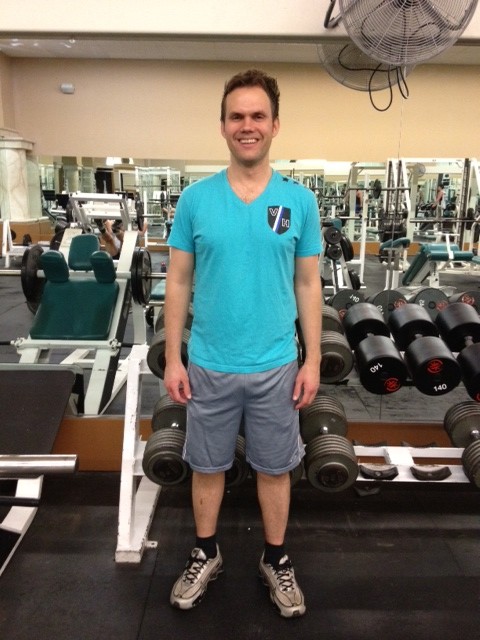 You can’t see too much but all in all I dropped almost 14 lbs (from approx 200 lbs down to approx 186 lbs).  The first week saw the most dramatic drop, the second was pretty modest and by the third I think my body was adjusting to the new diet and I hardly lost anything.  I cheated a little bit – most notably with two meals – each of them at high-pressure networking events where I did not want to have to explain to everyone that I was fasting.

Everyone has said that the real work will be in keeping the weight off now that I have lost it.  Typically, people (myself included a few years ago) quickly put back on everything they have lost and then some.  So here’s the plan:  The next monthly challenge (which I will start on April 2), will be cooking at eating light Asian food for lunch and dinner.  Here are some of the resources I’ll be using… 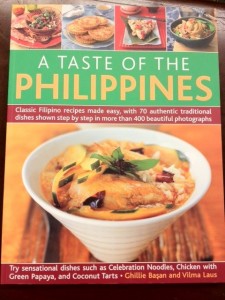 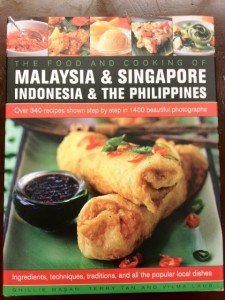 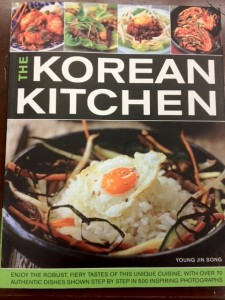 What am I doing until April 2?  Well, hopefully playing it safe.  I leave for London later today and with my sister’s wedding and all the traveling I am not going to bother trying to find Asian food as it will get too complicated.  At my next check-in I’ll let you know if I was able to eat conservatively or if I gained 14 lbs in a week…